1911 has made a historical impact in the world of firearms. After more than a century after its creation, it still remains one of the most widely used guns. Whether you need a handgun for recreational shooting, competitions, hunting, or […]

The Universal M1 Carbine is one of the most iconic guns ever produced. After all, not a lot of weapons have such an impressive history: the M1 Carbine is famous for its widespread use during World War II, Vietnam, and […] 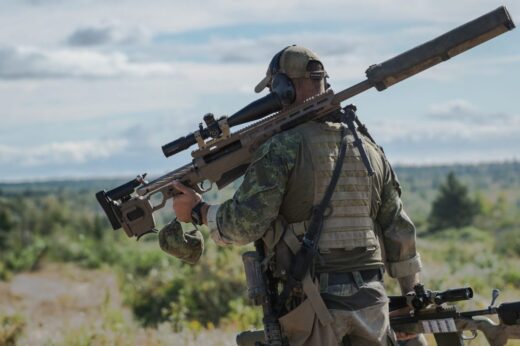 Rifles are becoming popular for their versatility and accuracy. They are also powerful and that is why they are used by the military and hunters alike. And the United States has been home to some of the most powerful firearms […] 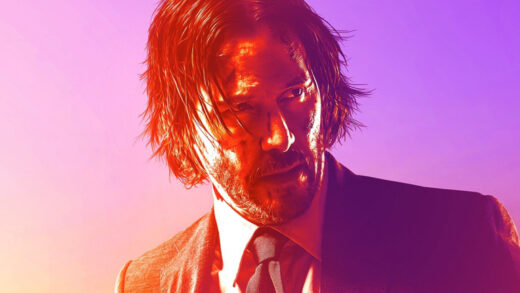 John Wick is an action-movie franchise that has gathered lots of loyal fans. The three films showcase awesome actors, cool cars, and of course, lots of powerful guns. Imagine what it would feel to own the massive arsenal of John […]

Do you like hiking? Some of the best hiking boots will allow you to cover any difficult trails when you are on the go without worrying much. Therefore getting the best hiking eniably hiking is therapeutic and healthy. It’s even […] 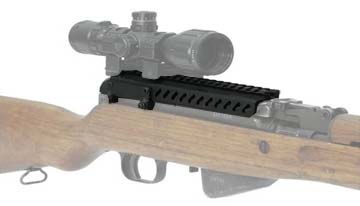 SKS rifle is famous and renowned, with its origin dating back to the early 1940s and is still utilized to date. It is deserving of better positions in History. With numerous techs, even the old school SKS can perform better […] 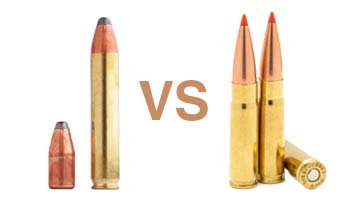 Winchester Ammunition introduced the 350 Legend in 2019 and it was accepted by the Sporting Arms and Ammunition Manufacturers’ Institute. This versatile cartridge has multiple uses. It is primarily designed for 350 Legend is the best suited for AR-style platforms […] 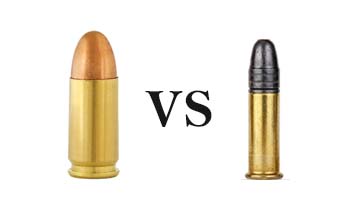 A lot of people opt to have at least some sort of self-defense weapons in their house, and guns are one of the most popular options in the USA. In fact, about 42% of U.S. households had at least one […] 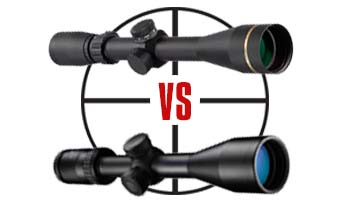 No matter if you’re a passionate hunter or just go to the firing range every now and then, if you own a rifle and want to shoot long-distance, you’ll need a reliable scope. What good is investing in a top-quality […] 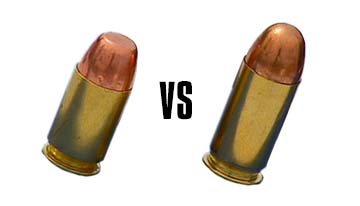 When talking about .45 caliber, most people immediately think of the .45 GAP cartridge because it’s the most popular semi-automatic pistol bullet. However, that was not always the case as the ACP cartridge was the first one available. Things changed […]